This article explains the calculation steps of Guard Band, for the different LTE channels’ Bandwidth.

“A guard band is a narrow frequency range that separates two ranges of wider frequency. This ensures that simultaneously used communication channels do not experience interference, which would result in decreased quality for both transmissions.
The guard band concept applies to wired and wireless communications. It also simplifies the process of signal filtering for hardware, software or both”

The Guard Band in LTE has defined to be 10% of available bandwidth. As known, LTE technology offers several available channels bandwidth:

This means that different channels bandwidth will have different Guard Band, as shown in the following Table.

Furthermore, it must to be clear in your mind that LTE protocol is defined to be an OFDMA System and channels are multiplexed in Resource Elements (RE) and Resource Block (RB).

From Table. 1 it should be clear that only in the case of 1,4 MHz bandwidth the guard band does not correspond to 10%. In fact, it is equal to 320 KHz or 22.85%
Therefore, following it is possible to find an explanation about this difference between channel 1,4 MHz and the others.

As we described before, for an LTE channel we will consider a Guard Band equal to 20% of the available bandwidth, distributed to 10% on the lower limit and 10% on the upper limit.

Therefore, the Useful Band available is:

Since an RB has a spectral occupancy of 180 kHz (an RB is equal to 12 RE, each with 15 kHz) we can calculate the effective number of Resource Block assigned to this channel.

We have to remind the measure units in LTE are RE, RB and channel bandwidth. So, to calculate the right number of RB, we must to round down to the nearest number:

Therefore, the guard band for to 1.4 MHz channel is equal to:

Guard Band calculation for all other bandwidth channel

Now it should be clear that using the following formula in all other bandwidth cases, the number of RB is an integer. It means that the  bandwidth is a multiple of RB plus the Guard Band (10%). 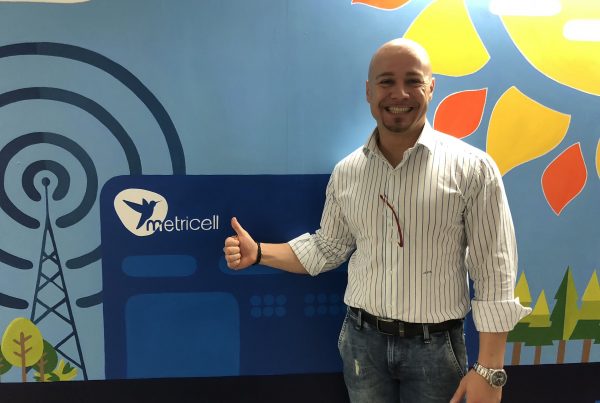